We have gathered together the seven key findings from WTM London’s exhibition floor. 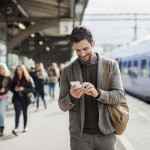 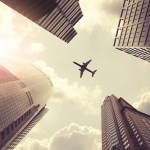 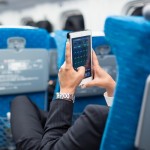 2) China, India, Cuba and Iceland are travel hotspots for 2017. 39% of British holidaymakers are interested in visiting Iceland, followed by Cuba (24%).

The future of travel

3) More than six in ten executives see supersonic flying as mainstream in the future. Several aeronautics firms are working no supersonic technology which could halve flight times and open up new long haul destinations.

4) 70% if industry respondents believe the tourism industry has become more sustainable over the last 10 years.

5) In regards to the US presidential election, only 7% of industry professionals believe Donald Trump will be better the global travel and tourism industry.

7)Despite Brexit resulting in a crash in the stock market and causing the GBP to plunge, 2/3 Brits still went on holiday in 2016.